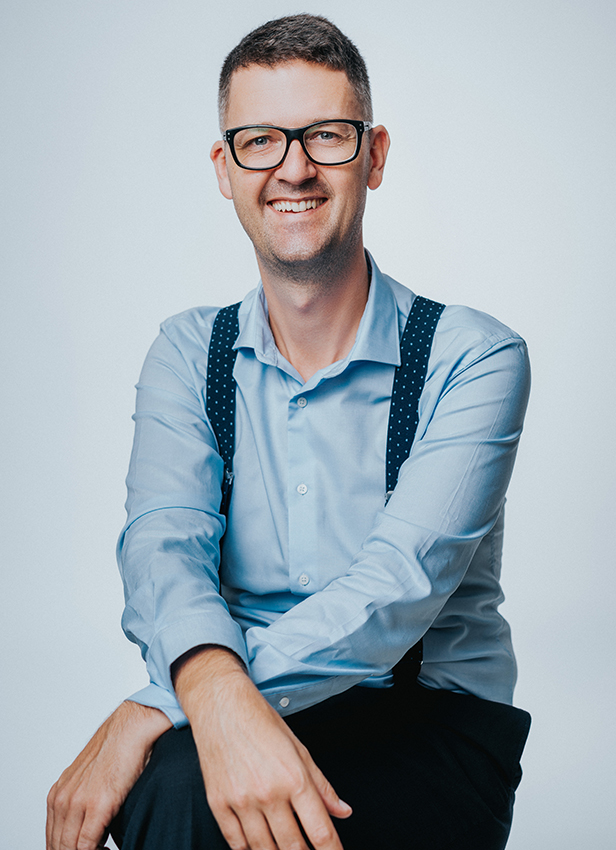 A professional, fluent in German, Dutch and English who studied in Holland, Brazil and Portugal throughout his academic career.

Received a Postgraduate Degree in Environmental Law from the ‘Faculdade de Direito da Universidade de Lisboa’ (University of Lisbon School of Law) in 2009, and by the end of 2012 obtained a Master’s degree in Corporate and Commercial Law, from ISCTE-IUL Business School, Lisbon.

Professionally, also a member of the bar, he practiced as a legal advisor in the Legal and Tax Department of the Portuguese-German Chamber of Commerce and Industry between 2004 and 2007. Subsequently, he became Head of the Legal Department of the APAMB (Portuguese Association for Environmental Inspection and Prevention) until the end of 2014. 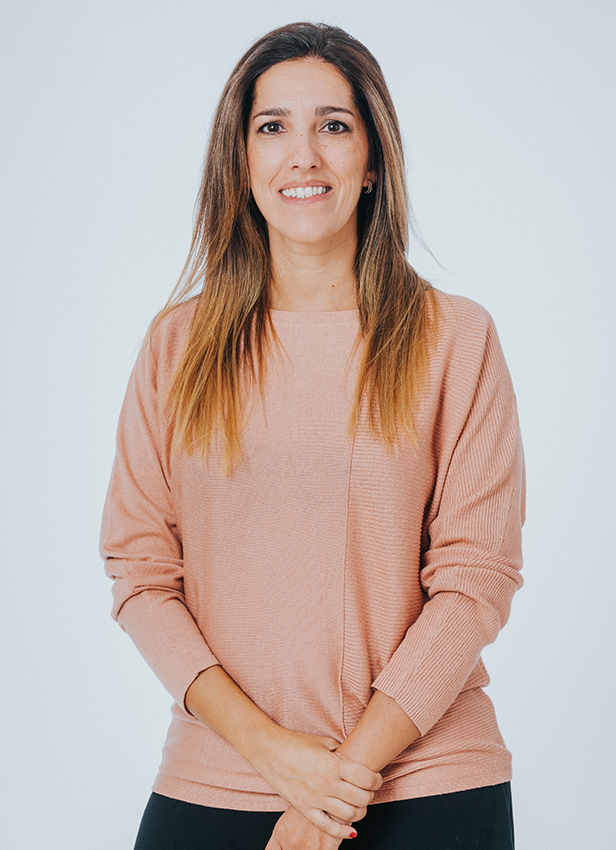 Apart from being a lawyer with many years of experience in following-up processes of Public Procurement within a corporate context, she also carried out additional duties as a lawyer in the Ministry of Education between 2004 and 2005 and accomplished a professional internship at the Ministry of Finance – Centre for the Modernization of Tax Justice (NMJT) in 2006.